The Savage Isles (Ilhas Selvagens) are a small archipelago in the North Atlantic Ocean halfway between the Madeira (280 km) and the Canary Islands (165 km). The name is often translated into English incorrectly as the Salvage Islands. As with all the Macaronesian islands, the Savages have volcanic origins.

The Selvagem Grande and Selvagem Pequena islands are 15 kilometers apart. The archipelago has a total area of 273 hectares. There are two countries smaller in area than the Savage, The Vatican City (44 hectares) and Monaco (195 hectares).

Although remote and isolated, the islands received official visits from two Portuguese heads of state, Mario Soares and Jorge Sampaio, to reinforce the claim that they are Portuguese national territory and a national reserve.

The archipelago is divided into two groups. The Northeast Group is formed by Selvagem Grande Island and two smaller islets, Palheiro da Terra and Palheiro do Mar. The Southeast Group is formed by Selvagem Pequena Island and the Fora Islet among numerous smaller islets, including the Alto, the Comprido, the Redondo Islets and also the tiny group of the Norte Islets. The archipelago is surrounded by an extensive barrier reef that makes it difficult to anchor on the islands' shores.

The temperatures in the Savage Isles are higher than in Madeira and the sea temperature is confortable all year long. Jacques-Yves Cousteau once said he found there the cleanest waters in the world. In 2003 these islands were selected to be the national candidates to the UNESCO World Heritage List. They can only be visited by a special authorization from the Parque Natural da Madeira, a Portuguese regional environmental authority.

In 1971, Portugal declared the islands as a reserve (Reserva das Selvagens) that includes not only the submerged areas but also the surrounding shores to 200 meters deep. Its permanent surveillance began in 1976. Two years later, the Savage Isles were declared a Natural Reserve. The scientific and natural interest of this tiny group of islands lies not only in sea birds such as the White-faced Storm-Petrel that find a safe shelter there, but also in its marine biodiversity and unique flora. There are yearly scientific expeditions to the islands.

The official date of the discovery of the Savage Isles is 1438 by Diogo Gomes de Sintra, when he was returning to Portugal from Guinea eighteen years after the finding of Madeira. In that time, the Portuguese discoveries have made great achievements for mankind.

Ratings and Recommendations by outbrain

Ilhas Selvagens is a partner of Global Islands Network 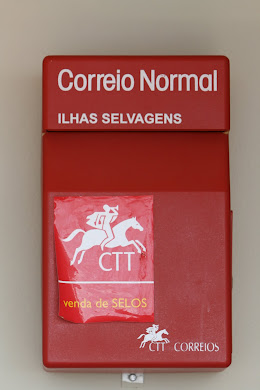 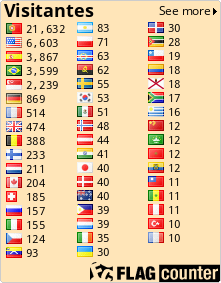 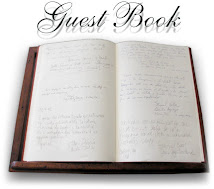 Please write some words about this Blog or Ilhas Selvagens